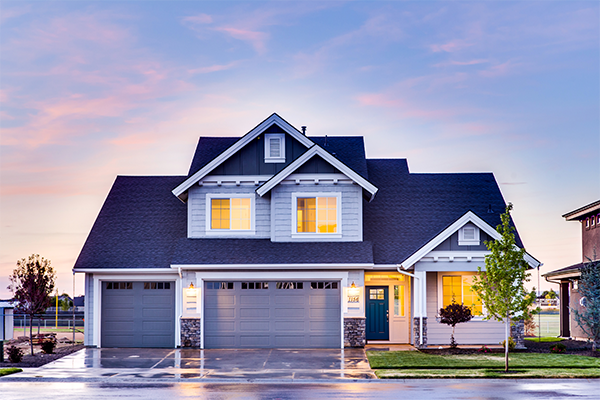 Once I had set up my Samsung SmartThings automated system and tested it for a week. I was eager to add more things so I could explore it’s capabilities.

I decided to add a smart light bulb and test it out with my system. After looking at two different types of bulbs (LIFX and Philips Hue) which were listed on the site as being compatible products. I choose to go for the LIFX bulb, the reason being at the time was that it didn’t require an additional hub. Some other compatible products also required a hub and if I keep adding hubs then I’d need a standalone room just to contain them!

I brought the standard white bulb for around £40 (minus vouchers I had received for Christmas). Although slightly on the expensive side, especially when thinking about adding multiple bulbs. I decided it was the best one to go for in this current situation.

Upon receiving the bulb, I unpacked it and noticed how heavy it was compared to a standard bulb. This slightly worried me as it was hanging above our heads in the hall, never the less I fitted it in the bayonet and it was ready to go.

First I downloaded the LIFX app as I wanted to test it as a standalone bulb first. It was fairly straight forward and I had no issues connecting it to the app and playing with the settings.

However, when trying to connect it to the Smart things hub, there were some frustrating issues. It was well documented on both LIFX and the Smart things site showing that the products were compatible together. So I thought with the ease of use so far that it would only take a few minutes and I’d be up and away. However it wouldn’t allow me to connect my bulb and an error message would display in regards to the access token.

At this point I didn’t know who was at fault so I emailed both LIFX and SmartThings to find out what was happening. A LIFX engineer messaged back within four hours with the following “Currently, there are no plans to integrate directly with SmartThings.” Which greatly pissed me off! I then proceeded to take a screen shot of their own website which clearly states it connects together and sent it to them.

I got no response until 14 days later, where another person replied to my ticket apologising for the misunderstanding of not connecting with SmartThings and that the issue was at Samsung’s end. So I chased SmartThings support and after 4 days they admitted to being aware of the fault and within 2 days after that it was fixed.

Once the bug had been fixed, it was easily connected. There were however, a lot less options to control the bulb in SmartThings or the main LIFX app. The only options included the colour range and brightness. Hopefully this can be updated in the future.

How I configured my lighting?

After adding the lightbulb to my set up I now had two methods of smart lighting, the first being a lamp connected to a smart plug situated in my lounge and the second the LIFX bulb in the hall.

When arriving home from work at night or back from a evening out, the house is usually dark. This makes it difficult to find light switches, especially trying to carry shopping or a small human. I therefore configured my lights to turn on upon either mine or my partner’s arrival. It’s much nicer coming home to a brighter house, than tripping over things in the dark.

I configured my motion sensor in the hall to LIFX bulb, this required me to add an additional app from the SmartThings marketplace (It’s called Smart Lighting and is developed by SmartThings). It had an array of options which allowed me to set the following:

After the initial troubles when connecting the bulb to SmartThings, my lights worked great. Both via the Smart plug and the LIFX bulb. They now light up my home when arriving home.

My light sensor is great for lighting up the hall on motion, especially as it’s a room that you only pass through. This helps reduce electricity as it is only on when needed.