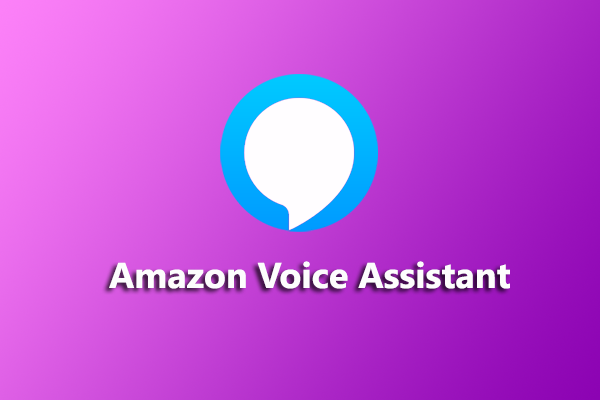 Following on from CES 2017, we’ve noticed some strong partnerships forming with Amazon Echo. This could strengthen their lead in the smart home voice assistant race.

Amazon Echo is the most popular voice assistant available for your smart home. They were the early movers in the market place getting their product out first. They also have massive potential with their ability to connect with their shopping service. This and some exciting partnerships are helping them edge out competitors such as Google Voice.

At CES 2017 the following integrations were announced:

Car maker Ford have agreed a partnership with Amazon to add the voice assistant ‘Alexa’ into their vehicles. This will allow users to perform car related tasks without having to lift their hands off the wheel.

Tasks could include, starting the car, locking the doors, operating navigation, making calls and playing music. With links to your other amazon music subscription, you could have over 40 million songs at the tip of your tongue.

As an owner of a ford which has voice activation already, it’s a smart move as their current solution isn’t very advanced. By adopting ‘Alexa’, it takes on a much more in-depth system which will be constantly updated and expanded.

LG have a range of devices which have the potential to connect to Amazon Echo. However the first integration is with a smart fridge. The fridge can monitor the contents, alerting you when things are out of date or running low. You can then use ‘Alexa’ to order items straight from amazon, without getting out your phone.

The fridge would also be able to play music from your library or subscription services.

Lenovo announced that they are using Amazon’s ‘Alexa’ (voice service) within their speakers, offering an alternative quality of speaker.

The LG Hub Robot is another partnership between LG and Amazon. It’s a voice activated robot which has a screen, cameras and speakers. This can allow you to make video calls and a host of web based activities. It will also allow you to connect to a range of LG connected devices.

Powerful tech companies are deciding to opt for existing voice services such as Amazon’s ‘Alexa’, instead of looking to create their own. We look forward to seeing further ‘Alexa’ integrations throughout the year.